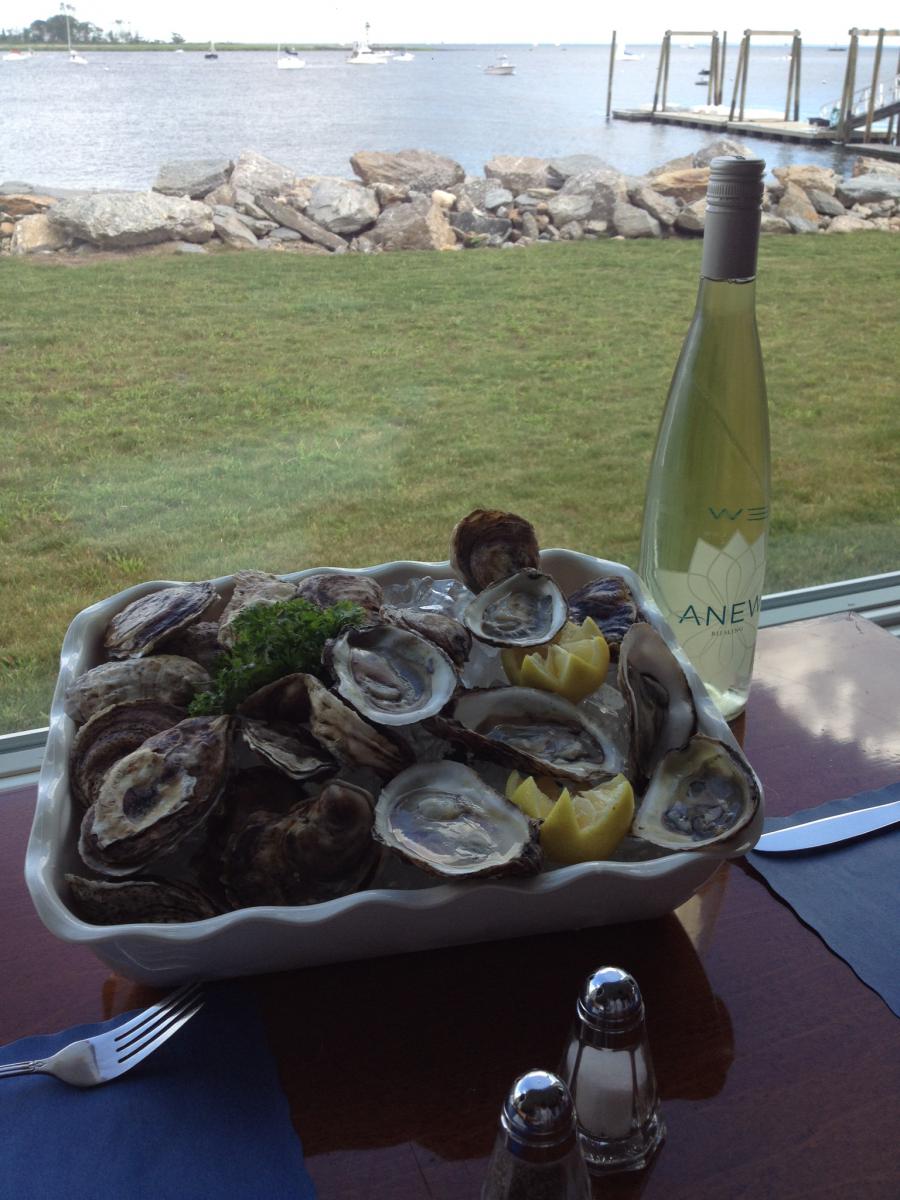 This event is sea side living at its best.  August 17, 2013 is the 39th Annual Oyster Festival.  The Event runs 10am-6pm Rain or shine. Admission is free.

Bring the whole family to enjoy music entertainment, carnival rides, local foods, oyster shucking and oyster eating contests.  The main stage entertainment will be the well known Blues Traveler’s.  Many varieties of Oysters will be sold from Virginia up to Maine, both salty and sweet grown.  The event is directly behind the library.

Some varieties of Oysters you can try at the Milford Oyster Festival;

***All of the oysters are being provided by members of the East Coast Shellfish Growers Association, dedicated to the production of delicious, nutritious and sustainable shellfish.

There are also a few activities leading up to the Oyster Festival;

2. Carnival Rides at Fowler Field are unlimited for $25

$5 cover at the door, pay as you go a la carte food, oysters, beer and wine.

(all minors must be accompanied by an adult.) 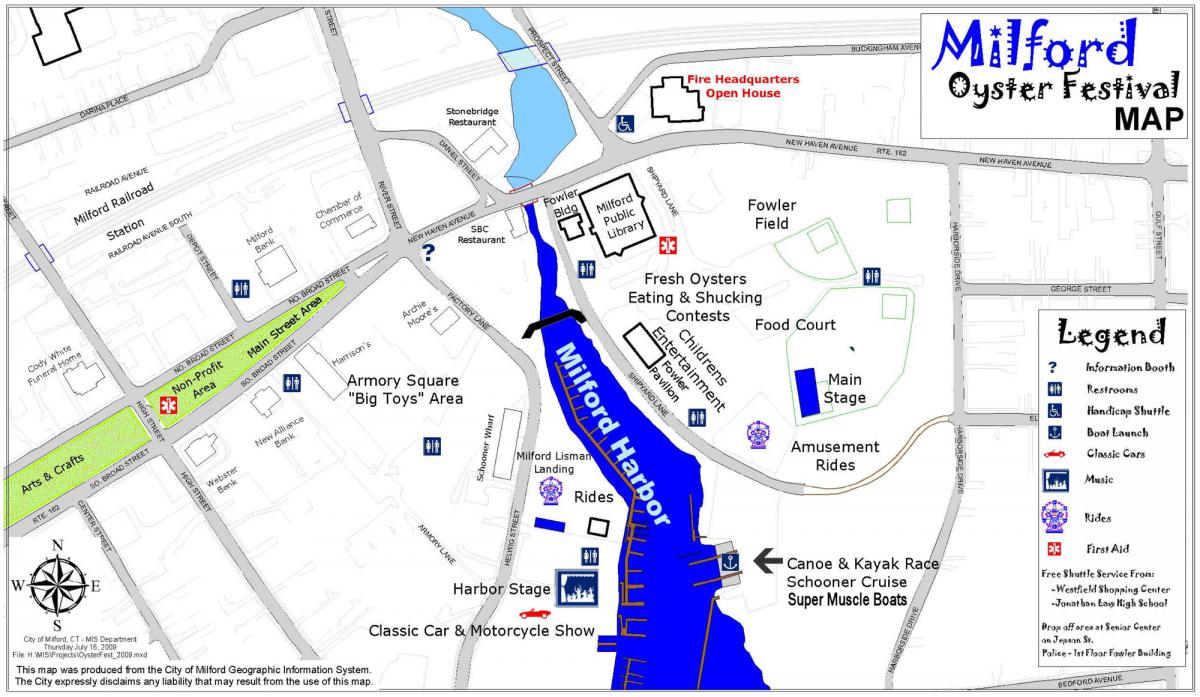